The development of bespoke three dimensional, virtual reality environments has, until recently, only been commercially accessible at great expense through film and television studios.  Submarine can develop this media technology for clients in-house and we have several development projects under way for demonstration purposes.  These include the addition of Blender modelling for the creation of 3D objects and textures.

Beyond games and immersive VR worlds, the more practical application of this technology includes safety and training presentations and projects that would be hazardous or inaccessible to standard production, such as a simulated fire emergency and exit strategy or an oil platform equipment demonstration. 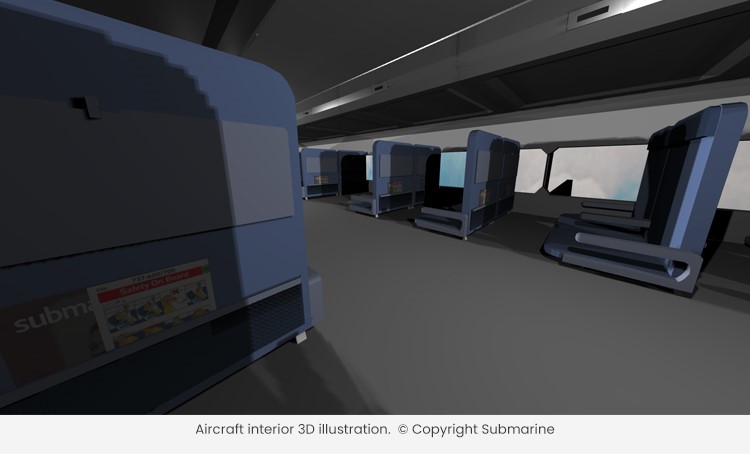 Access
VR is generally accessed via a headset system such as the Oculus Rift or HTC Vive and more recently via games systems such as the Sony Playstation and certain models of mobile phone including Samsung.  However, many simple features of VR can be accessed through a web browser including the ability to move around and interact with objects in the virtual environment.

3D Environment Builder
In addition, Submarine has developed a content management system for creating your own simple 3D objects and virtual environments, ideal for schools and colleges wishing to introduce students to the potential of this exciting future tech.

Demonstration
With 20 years of technical website and code development experience, Submarine has the capability to create and deploy this technology on your behalf.  Please contact Submarine directly for a demonstration of VR, 3D illustration and its development possibilities when combined with wider web technologies and data integration.

Why not say hello?

Submarine can help you respond effectively to a new business challenge or support a concept for feasibility, in order to get your project off the ground.  We operate discreetly and are happy to work through an NDA or contract.  Back-end code samples and professional references can be provided. Take the next step.